Ministers of Justice Panel: The Holocaust, Genocide, Human Rights: Universal Lessons for the Preventing and Combating of Mass Atrocity in Our Time

Supreme Court Justices’ Reflections Panel: Justice After Nuremberg: What Have We Learned?

Voices of The Next Generation: 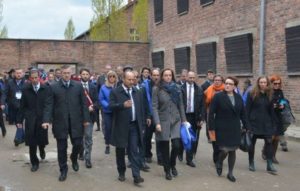 RBF France involvement in the organization of the European Education Ministers, IHRA Officials and Education Leaders who attended the March of the Living in 2017 and who endorsed the proclamation of the Auschwitz-Birkenau Declaration on combating Holocaust denial and combating Antisemitism 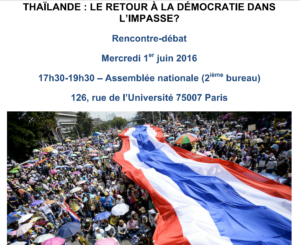 The Nuremberg Symposium Transcript of the Proceedings 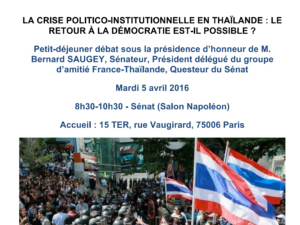 Return to Democracy in Thailand – Session I

Hearing program: Is the return to Democracy still possible in Thailand – 5.4.2016 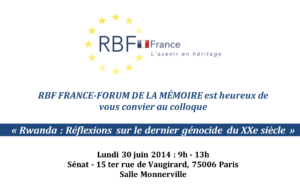 Addressing prevention of genocide – Lessons from the Genocide in Rwanda 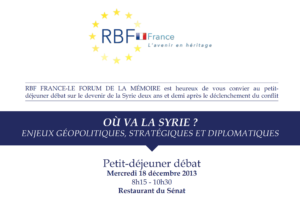 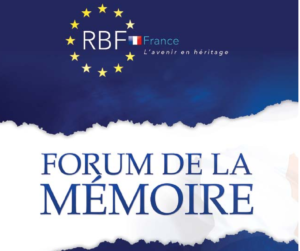