The European network of RBF – Remembrance Forum Associations in Germany, France and Italy, gathers Concerned European Citizens, Thinkers, Academics and Policy makers, from all sectors of society, in order to:

Repair the present and Act to build a better Future:

Foster the common values of Tolerance, Democracy, Rule of Law and Peace:

The Remembrance Forum Associations are:

The main mission of the RBF European network:

Remember the Past in order to Build a Better Future 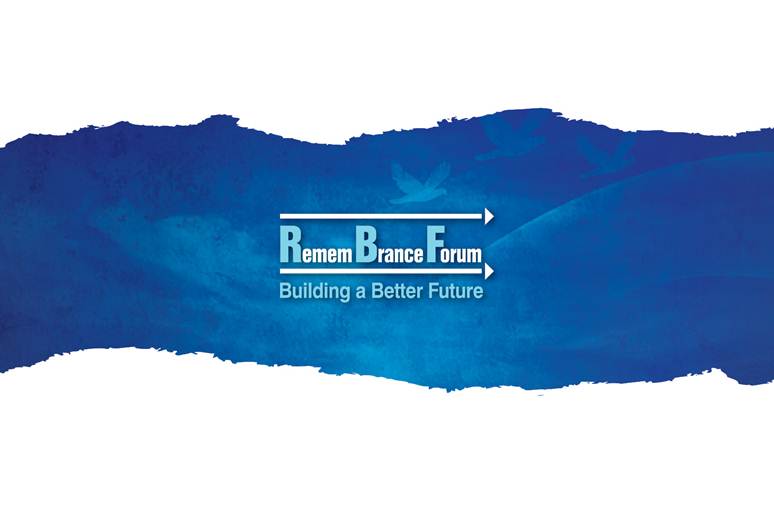 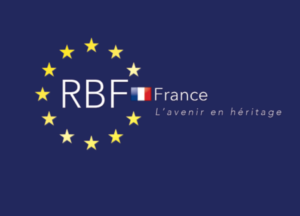 RBF France decided in 2012 to focus primarily on the terrible implications of the armed conflicts in Africa. Further on RBF France focused its activities on the lessons of the genocides in Rwanda and in Darfur.

From 2016, RBF France strengthened its partnership with the International March of the Living. And in the second half of 2017, they initiated and coordinated the establishment of the European March of the Living Network, the first of its kind pan European network linking and reaching out organizations and associations from the EU Member States to engage the young generations to draw the lessons of the Holocaust in order to be more pro-active to combat anti-Semitism, racism, racial bigotry and xenophobia.

In 2018, RBF France signed on a 4 Years Framework agreement with the European Commission to develop, expand and to reinforce this network in order to create a strong and dedicated community of concerned European citizens from different ages and different sectors of the civil society.

The EMOTL – European March of the Living Network Project 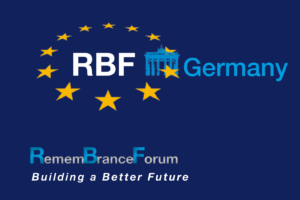 RBF Germany was established at the end of 2011 and decided to focus mainly on the ethnic and religious tensions and conflicts in South Asia.

Since 2017, RBF Germany focused its activities on educating Young Germans about the lessons of Holocaust and partnered with MoRaH (Austria) and EMOTL to organize in close partnership with the City of Orianenburg, the first of its kind High School students delegation to the 2019 March of the Living in Auschwitz. 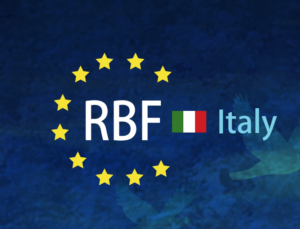 Established at the end of 2012, RBF Italy decided to devote a special attention to Violence against Women and Children around the World 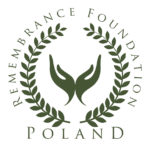 The main objective of the Remembrance Foundation of Poland established in 2018, is to remember those who perished during the Holocaust and the mass murders of WWII