THE REMEMBRANCE FORUM OF ITALY

This woman was named by the Newsweek magazine for 2 years in a row as one of the World’s most influential and most fearless women and named by CNN as one of Arab World eight agents of change. Even the Time magazine nominated her as Women right’s Champion in 2009.

The Conference was attended by a very large audience and as Speakers, we managed to have:

This Conference was attended by a very large audience and as Speakers, we managed to have:

The main Speakers were:

The Stolen Childhood - Session III - The Plague of Child Brides 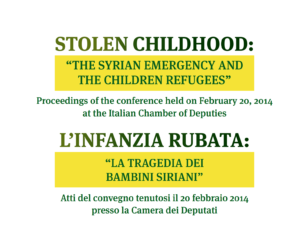 The Stolen Childhood - Session I - The military exploitation of Children 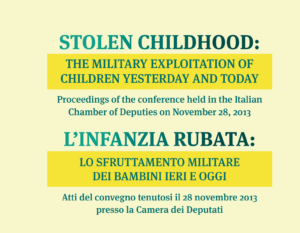 A better future for women in the Middle East 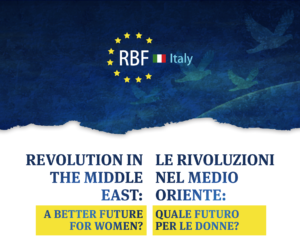